The Bishop (later Metropolitan) of Kissamos and Selinon late Irineos (Galanakis) and his pupil, Alexandros K. Papaderos, worked tirelessly together during the early 60s to create the OAC as an idea and way of acting, and at the same time to procure the necessary resources.

The Bishop (later Metropolitan) of Kissamos and Selinon late Irineos (Galanakis) and his pupil, Alexandros K. Papaderos, worked tirelessly together during the early 60s to create the OAC as an idea and way of acting, and at the same time to procure the necessary resources.

To enable the building of the first facilities of the OAC, the historical Holy Monastery of Gonia placed at the OAC’s disposal some 60,000 m2 of land adjacent to its monastery, which has been characterised by decree as being of ’exceptional beauty’. Construction work began in 1965 with financial support from the Evangelische Zentralstelle fur Entwicklungshilfe/Bonn, Germany. With this support, the Evangelical Church of Germany wanted to give the people of Crete a token of repentance and reconciliation in a place closely connected with the Battle of Crete (1941) and with the utmost sacrifice made in the name of freedom and human dignity.

The State has acknowledged the OAC as “Religious – Charitable Institution“, with the status of a Legal Entity of Private Law, according to the Foundation Act of the above (Notary Office of Kolympari, Act 12.419/19-1-1970), ratified with the 2nd Decree No. 838/31-12-1970, Government Gazette 295, first issue, which was adapted, completed and codified according to the Presidential Decree (Government Gazette 2nd issue, 206/31.01.2020, pp. 1881-1890) regarding the regulations of an organization of a charitable institution with the name “ORTHODOX ACADEMY OF CRETE”. In addition, with decision of the State, the OAC has been acknowledged as a Non-Governmental Organization (NGO).

The inauguration of the OAC took place on 13 October 1968, in the presence of representatives of all Orthodox churches, other Christian traditions and organizations, the universities of the country and a large audience. Against the suppressive atmosphere of monologue prevalent at the time, it was through the Orthodox Academy that the Church resisted with dialogue. The people have unanimously supported the OAC from its beginning to the present day.

On 12 November 1995, His All Holiness the Ecumenical Patriarch Bartholomaios inaugurated the second building of the OAC, with which the OAC became one of the most up-to-date conference institutions in Greece. This building was funded by the European Union and the Greek State.

On 3 October, 2018, in the presence of the Ecumenical Patriarch  Bartholomew I, His Excellency the President of the Greek State Prokopios Pavlopoulos and the local authorities, the festivities for the 50th anniversary of the OAC/s operation since its inauguration were celebrated.

By the bill ““On Co-operations between Universities and Technological Educational Institutes (TEI), access to highest education...” by the Ministry of Education and Religious Affairs (Government Gazette 4610/7-5-2019, Article 255 of the same law), the Orthodox Academy of Crete (OAC) was included in the Law 4310/2014 (A/ 258) concerning “Research, Technological Advancement and Innovation“ and is, thus, officially one of the State-acknowledged Research Centres.

Photos from the beggining of OAC 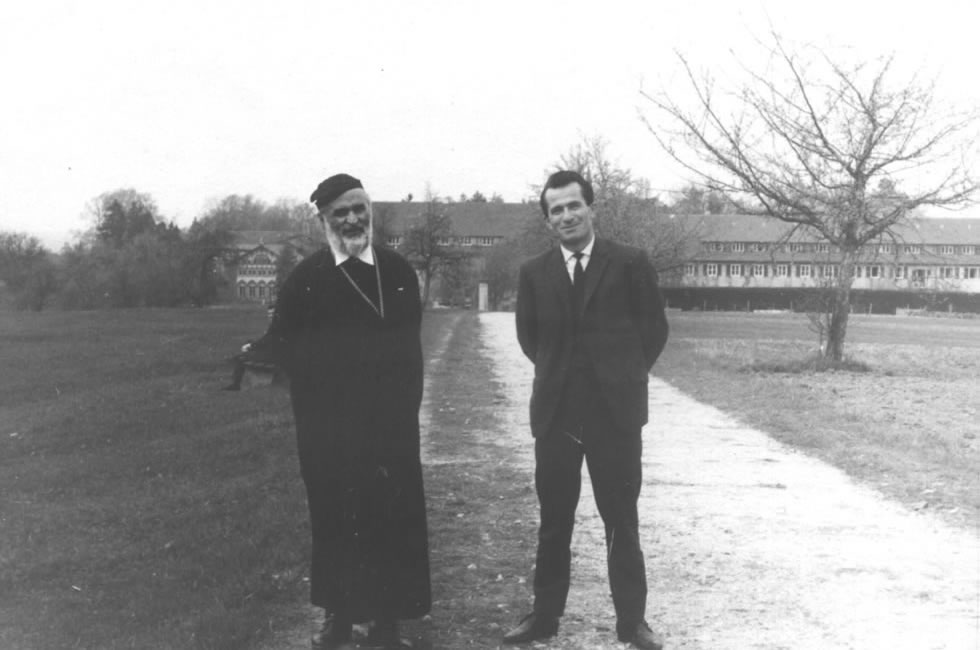 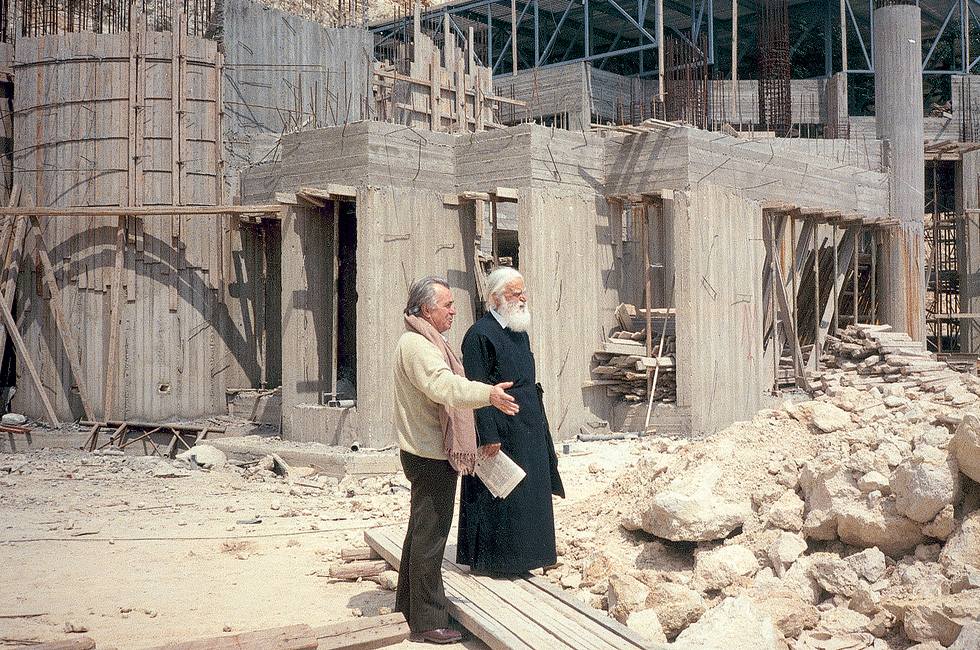 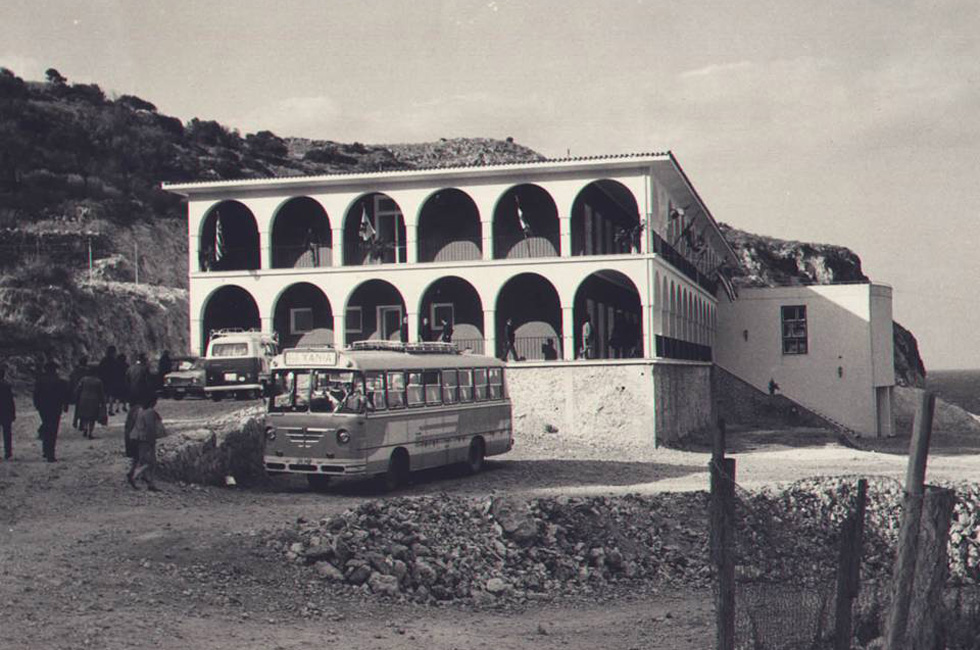 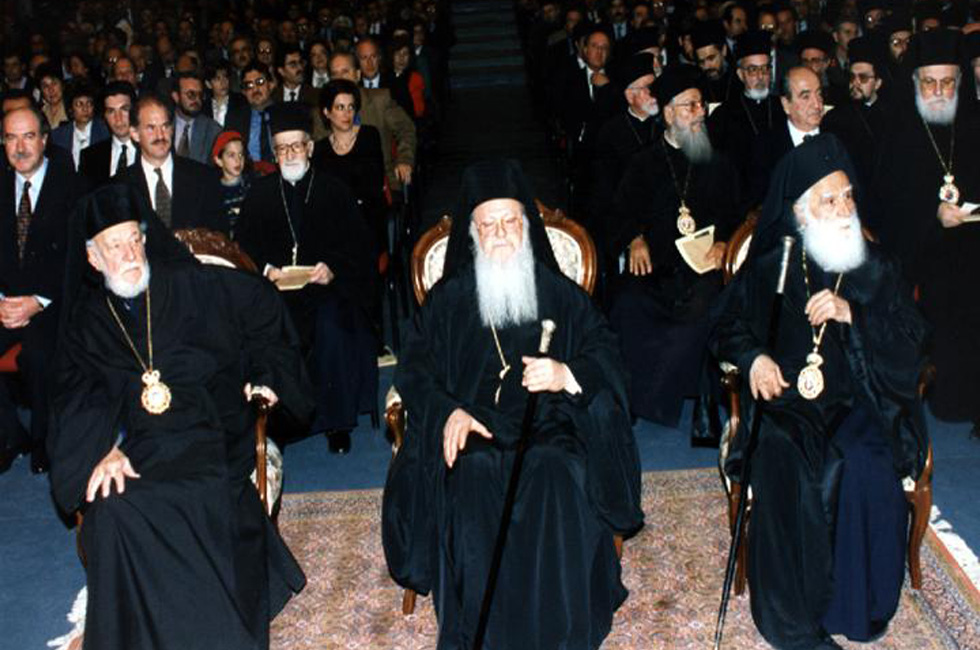 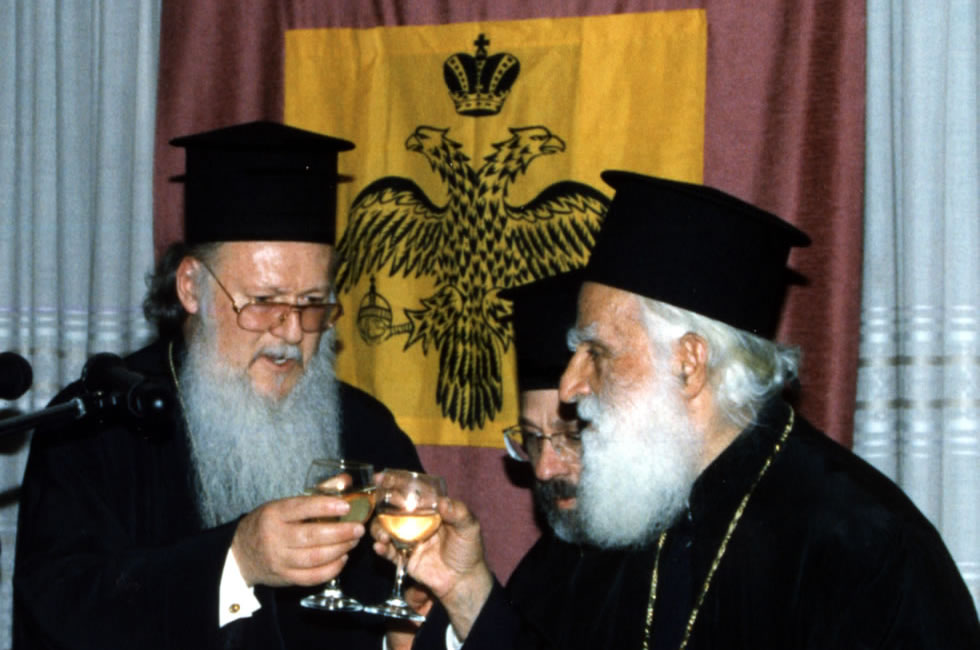 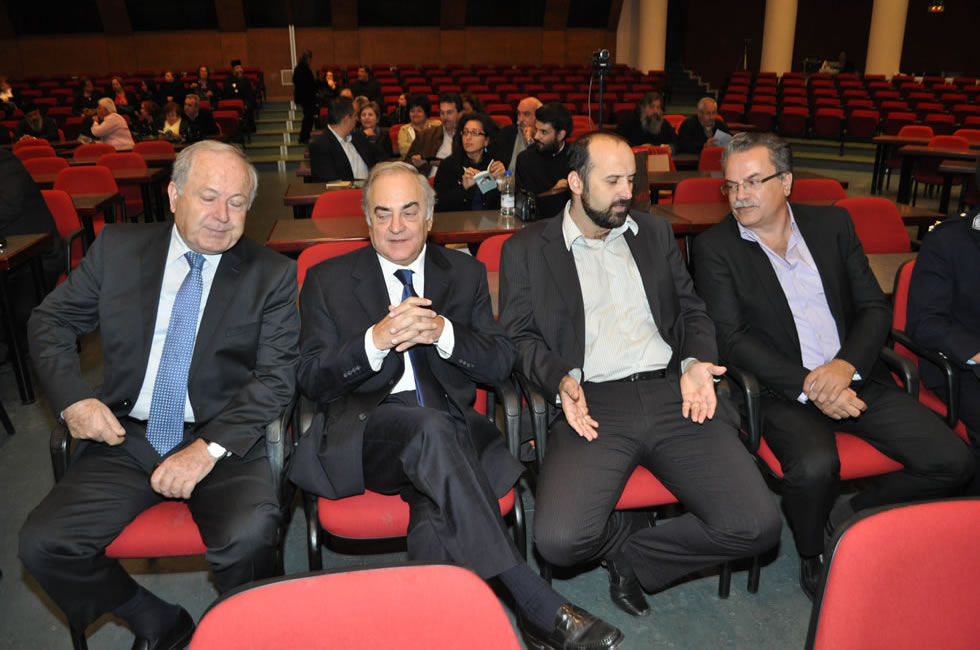 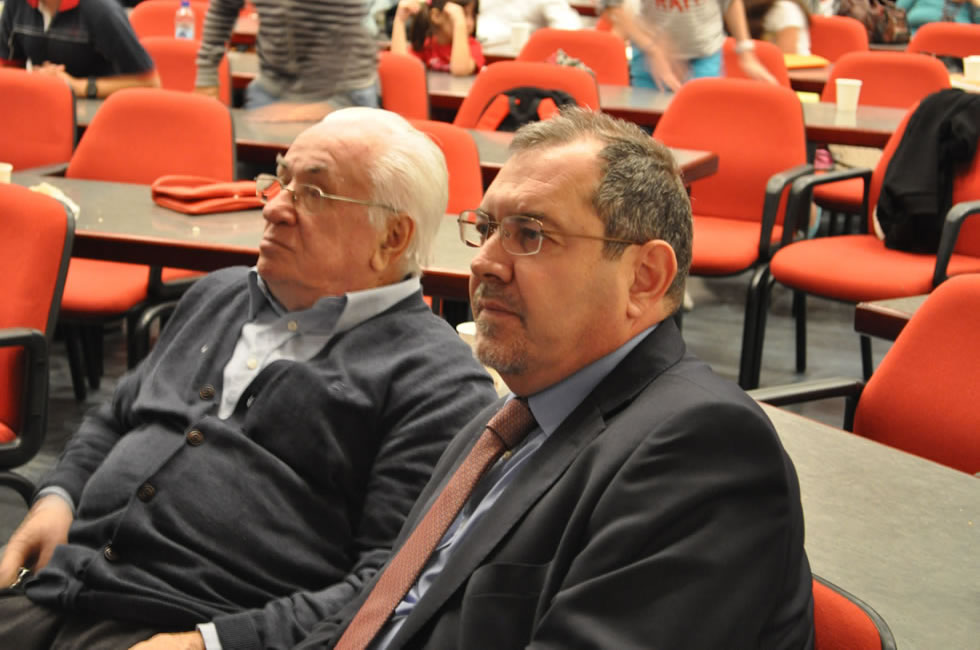