The new authority of the Council of European Churches

On 2-5 December 2014 the last General Assembly of the Committee ‘Church and Society’ of the Council of European Churches (CEC) was held in Brussels, as a result of previous decisions. This year’s general assembly finally closes a large chapter of the ecumenical history in Brussels, as the Council of European Churches (CEC), by transferring its central offices from Geneva to Brussels was fully merged with the above Committee ‘Church and Society’.

The staff member of the Orthodox Academy of Crete (OAC),

Aikaterini Karkala-Zormpa, presided over the meetings on all procedural and legal affairs. Ms. Karkala-Zormpa has been a member of the Committee ‘Church and Society’ for a number of years, a vice-president of the committee, a member of the Central Committee of the Council of European Churches and other committees of the same ecclesiastical organization. His Grace the Bishop of Neapolis Porfyrios, representative of the Church of Cyprus, participated as secretary of the General Assembly. His Eminence the Metropolitan of France, Emmanuel (Ecumenical Patriarchate) participates in the new organizational scheme of the Council of European Churches as its Vice-President, as well as The Very Reverend Archimandrite Ignatios Sotiriadis (Church of Greece).

During the official opening ceremony of the CEC, the departing President of the European Council Herman Van Rompuy also delivered a speech.

The CEC aims at a direct communication with European Institutions and at a better cooperation between the individual Churches. The CEC consists of 114 Orthodox, Protestant, Anglican and Old-Catholic Churches from all European countries, and was established in 1959. In Brussels today there are representatives of Orthodox Churches, such as the Ecumenical Patriarchate, the Church of Greece, the Church of Cyprus, the Patriarchate of Moscow and the Patriarchate of Romania. 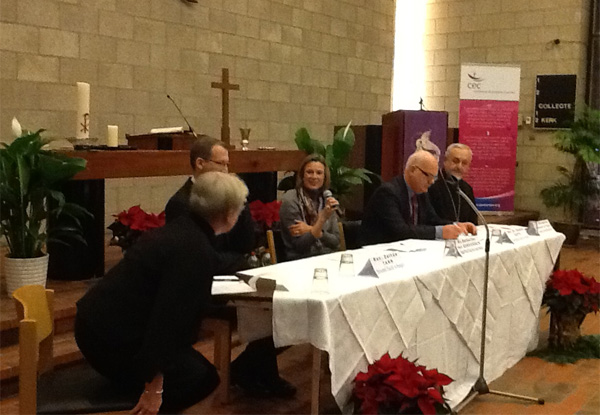 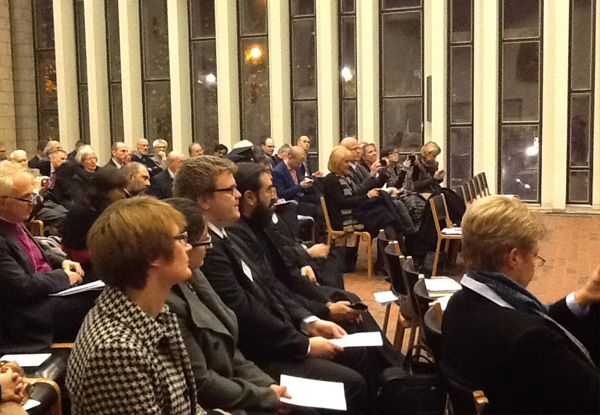 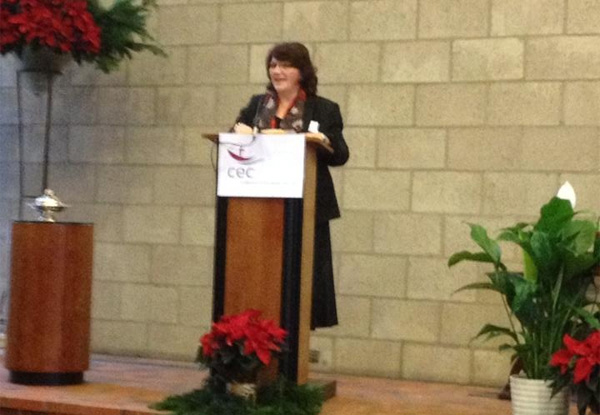 For this world of ours…!