As an exclusive Conference Center, the OAC is devoted to the cultivation of the spirit of dialogue and has a 50-year-experience on organizing and hosting international Conferences

As an exclusive Conference Center, the OAC is devoted to the cultivation of the spirit of dialogue and has a 50-year-experience on organizing and hosting international Conferences, including all the scientific fields and of course the topics that have to do with the natural environment. Through the years, the OAC has developed strong collaborations with Universities and Research Institutes with global reputation, such as: CERN, Max Planck Institute, University of Oxford, Imperial College London, University of Toronto, University of California-Davis, University of Houston, University of Kassel, Fundacio Blanquerna-Barcelona, ​​IUCN-Cambridge, BOKU-Vienna, Wuppertal Institute, REScoop.

Since the end of 2014, the OAC has started new series of discussions with all local policy makers, stakeholders, chambers and the residents on how we should produce our energy in the local communities with respect to the environment. The OAC has organized six international scientific conferences regarding Energy Cooperatives and RES and all of them were open to the public with free entrance, in order to promote the importance of local actions regarding the green energy. The scope of the OAC is to formulate the appropriate conditions in order for a new Energy Cooperative to be established on Crete, based on the principles of the first Cretan Cooperatives and the European experience (as over 2,400 energy cooperatives are active in Europe today and they involve about half a million inhabitants). Such that the citizens themselves could have the right to select and choose the location of the renewable energy technology that they desire and would directly get all the environmental, as well as all the economic benefits, as a result of their own decision. In February 2018, the new Greek Legislation about Energy Cooperatives has been introduced to the public and the case of the OAC has been discussed in the Greek Parliament.

Also, together with our efforts to establish a Cretan Cooperative Energy Company, the OAC has developed special presentations on Climate Change, which is followed by a discussion about RES, Energy Democracy and Energy Poverty with the groups who visit the OAC.

Additionally, the OAC has organized and continues to organize scientific conferences for: a) autonomous energy islands and examples from Europe, b) innovative cultivations, c) local crops and traditional varieties of plants and d) forests and land management. 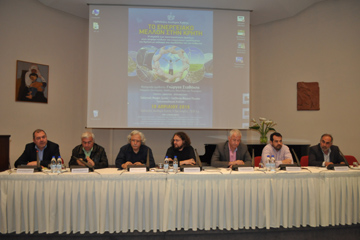 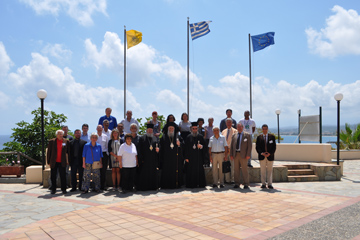 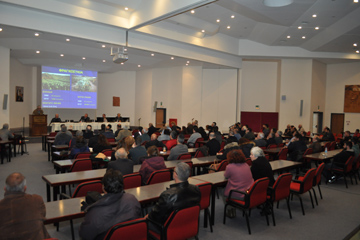 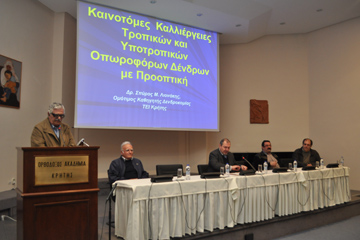 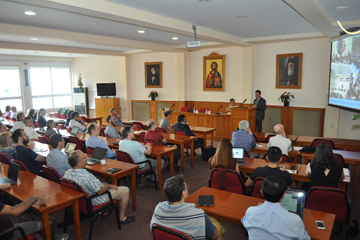 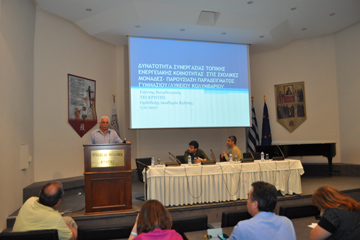